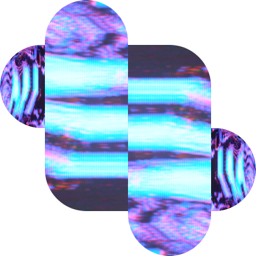 NEAR Without Noise Episode 01: The Future of Open Markets 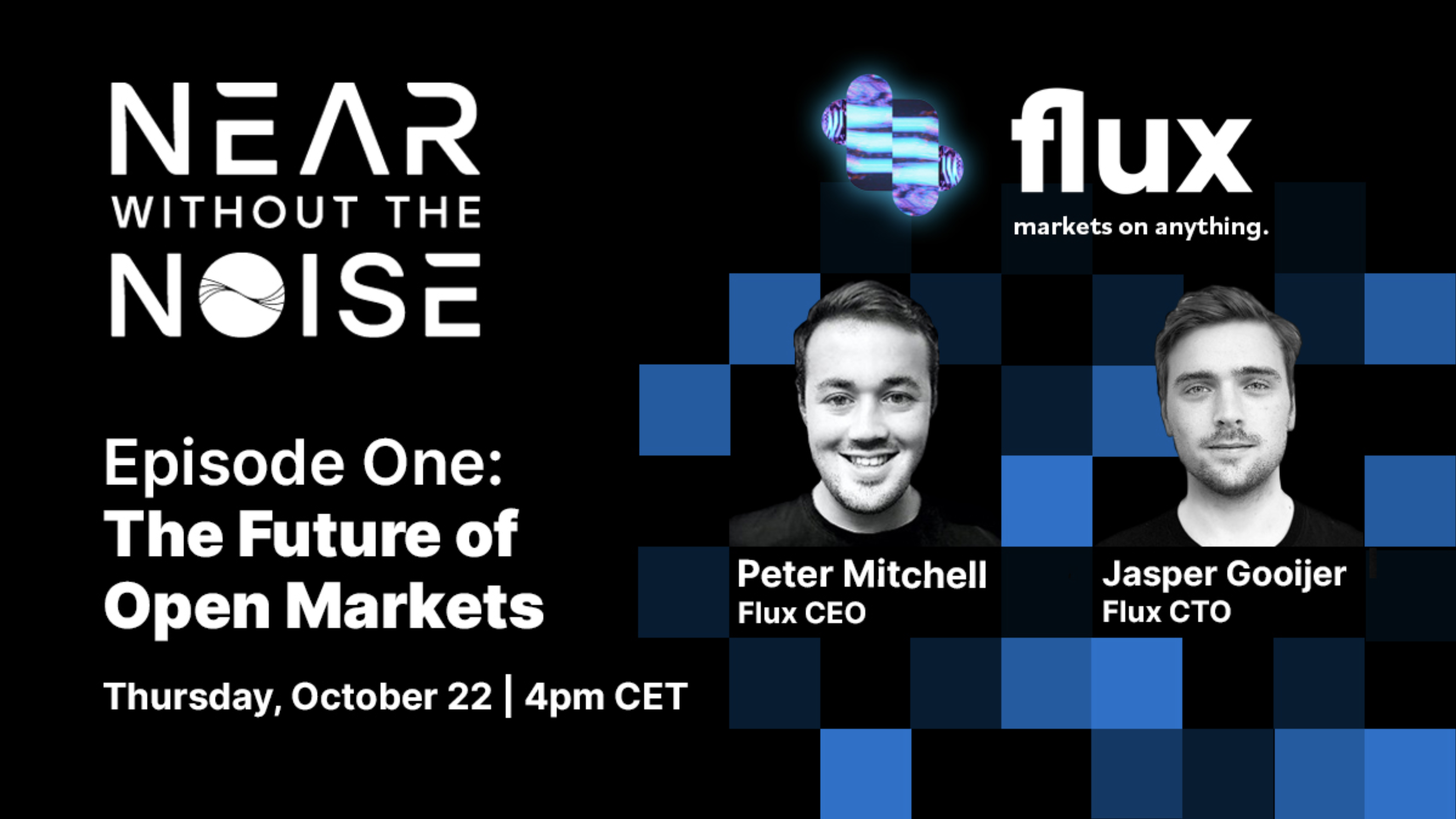 Recently the NEAR Without The Noise series was launched for the NEAR community, future entrepreneurs, developers and investors. We kicked off the first episode with the two founding members of FLUX Protocol: CEO Peter Mitchell and CTO Jasper Gooijer. In this first-of-a-kind livestream, the 4NTS Guild interviewed the Flux team about the current state of prediction markets in general, Flux, and its position within the industry. Topics discussed ranged, from the nature of open-markets, to the unique protocol design of Flux, to the NEAR sponsored Open-Web Collective Program and the incentives for building on the right blockchain!

Main Takeaway #1: The NEAR Blockchain Had a Unique Appeal to Peter and Jasper: The largest competitors at the time, or a next generation blockchain, when we had to choose a new Layer 1 protocol: we’d either wait for Ethereum 2.0, try to do something on Cosmos or Polkadot, and Solana wasn’t really an option yet at the time. NEAR is the only one of these protocols that actually resembles the way you build smart contracts on Ethereum due to dynamic sharding, and NEAR has infinite linear scaling. Basically 200 times the amount of shards live on the network, which allows you to load balances and transactions.

Main Takeaway #2: In Spite of Being Actively Recruited By Other Protocols, Peter and Jasper Stuck With NEAR. Flux CEO Peter Mitchell explained how the core team at Flux was approached by numerous different L1 protocol’s and offered large sums of money to migrate off of NEAR to another platform. Peter’s advice was especially telling: Consider why a protocol is offering those sums, and what that says about their design. Peter and Jasper then both went on to discuss the value of the Open-Web collective in helping get them off the ground, and connected to key talent pools and investors.

Main Takeaway #3: Flux is Built To Inspire Developers, and Entrepreneurs to Scale the Open-Markets of the Future. Both Jasper and Peter emphasized how Flux operates as a protocol to equip the next generation of developers and entrepreneurs building open-markets: Be it through connecting to twitch, a real-time sporting event, or a geopolitical event, Flux is built as a scalable infrastructure for reliably managing large markets that are both decentralized and permission-less.

“So what we want to basically become, is this open-source infrastructure that all markets in the future are running on, and interacting with, and we really supply this plumbing for this liquidity to move through.” - Flux CEO Peter Mitchell, at 34:00

Main Takeaway #4: Flux is Approaching Mainnet Launch Around Q1 of 2021. Last but not least, Peter and Jasper went on to explain the upcoming roadmap of Flux: Including a Quantstamp Audit, a community vote, and then the launch of Flux protocol with real tokens, Peter and Jasper expect Flux to be primed for business as early as Quarter 1 of 2021!

Subscribe to our newsletter
Thank you! Your submission has been received!
Oops! Something went wrong while submitting the form.
Related articles

DeFi, Open Markets, and the Future of Finance

NEAR Without Noise Episode 01: The Future of Open Markets

Flux AMA with CEO Peter Mitchell: What’s Happening Behind the Scenes at Flux?

Sports Betting During A Global Pandemic