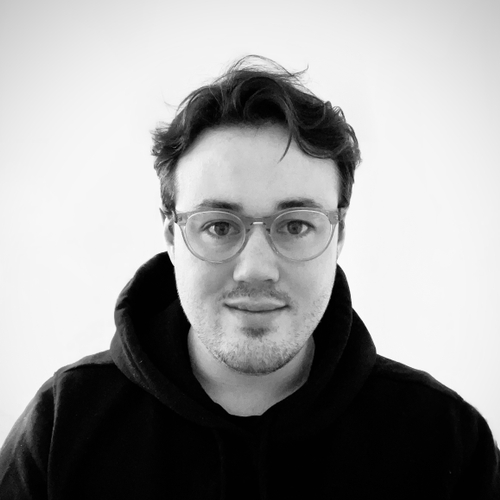 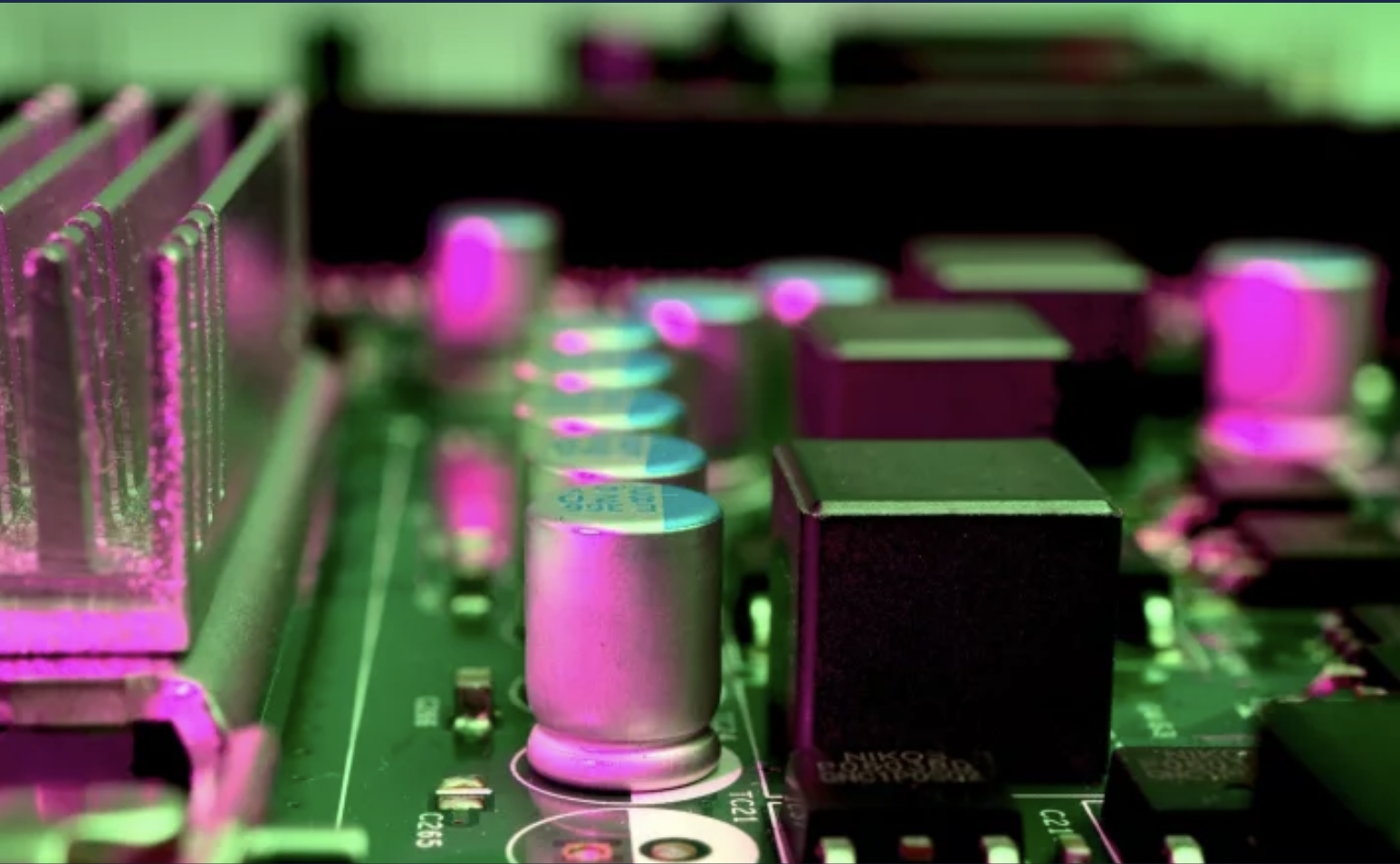 Open data infrastructure provider, Flux Protocol has announced the successful close of its seed round for re-architecting the future of decentralized finance. The oversubscribed event, which garnered participation from luminaries in the industry, successfully raised $10.3 million, underscoring the importance of Flux Protocol’s groundbreaking solution to the current bottlenecks in the space.

The round was led by Distributed Global, with participation from Coinbase Ventures, CoinFund, Uncorrelated, Figment Capital, Maven 11, Reciprocal Ventures, Jabre Capital, Greenfield One, IOSG, Flow Ventures, among others, including industry leaders Hart Lambur co-founder of UMA and Illia Polosukhin, co-founder of NEAR Protocol. The event marks the culmination of a dream that started at ETH Berlin in 2018 and the beginning of the on-chain data industry’s transformation.

“We are thrilled to receive the backing of some of the most brilliant minds in the crypto and traditional finance space. I’m incredibly proud of our small but fast-moving team that is laser-focused on execution, and this round is another testament to their hard work. This new infusion of capital will accelerate our development and mission to bring permissionless open finance to the masses.” says Peter Mitchell, co-founder of Flux Protocol

Having crossed the $2 trillion market capitalization, governments and institutions can no longer afford to ignore blockchain technology. Blockchain is enabling industries to unlock ways of improving their efficiency and accessibility while seamlessly redefining economic models. However, ensuring the integrity of critical data remains one of the biggest challenges facing the industry. At the same time, the current decentralized infrastructure is a skyscraper built on a foundation made of sand, as data providers lack meaningful economic guarantees.

Flux Protocol is a scalable and decentralized protocol enabling users to use on-chain data for any asset, commodity, or event. Developers can leverage this open-source tool to build markets from the ground up or integrate into existing financial products, drastically reducing the cost and time to incorporate blockchain technology. The protocol’s potential to power an infinite range of verticals ranging from synthetic assets and derivatives to insurance and prediction markets stands to unlock limitless possibilities for DeFi.

“The Flux Oracle’s design introduces a novel mechanism to provide a broad range of validated data to high-value DeFi protocols. This innovative design combines high-throughput resolutions with economic guarantees that allow Flux Oracle to source organic data and provide an additional layer of security to existing oracle solutions. The Flux Oracle will act as an oracle aggregator providing a single stream of validated data to DeFi across layer ones,” says Jasper De Gooijer, co-founder of Flux Protocol.

Flux Protocol is set to unveil the mainnet launch of its flagship product, a fully permissionless protocol for bringing off-chain data on-chain. Designed for scalability and built for resilience, the oracle uses game-theoretical economic incentives and a novel challenge and settlement process to secure the network and maintain data integrity.

The first product to launch on Flux Oracle is a fair launch prediction market called Pulse. Pulse has been live for just over a month and has already seen over 280 times the usage of existing competitors like Augur and Gnosis, and is in the top 10 list of most used marketplace applications on DappRadar.

Flux Protocol also received a strategic contribution from Figment’s new $16m venture fund, with the goal of ensuring that the Flux Oracle is available for validators on NEAR Protocol and potentially other layer-one protocols and Ethereum scaling solutions in the future. Figment will provide the Flux community with a seamless experience for validation.

Flux Protocol is a scalable, open data protocol that provides on-chain data for any asset, commodity, or event. Flux will debut on NEAR Protocol to achieve mainstream capable scalability, best-in-class usability, and a category redefining oracle design powered by NEAR’s randomness beacon. The Flux Oracle will also be moving cross-chain to provide support oracle services to layer one and layer two protocols for a range of use cases. 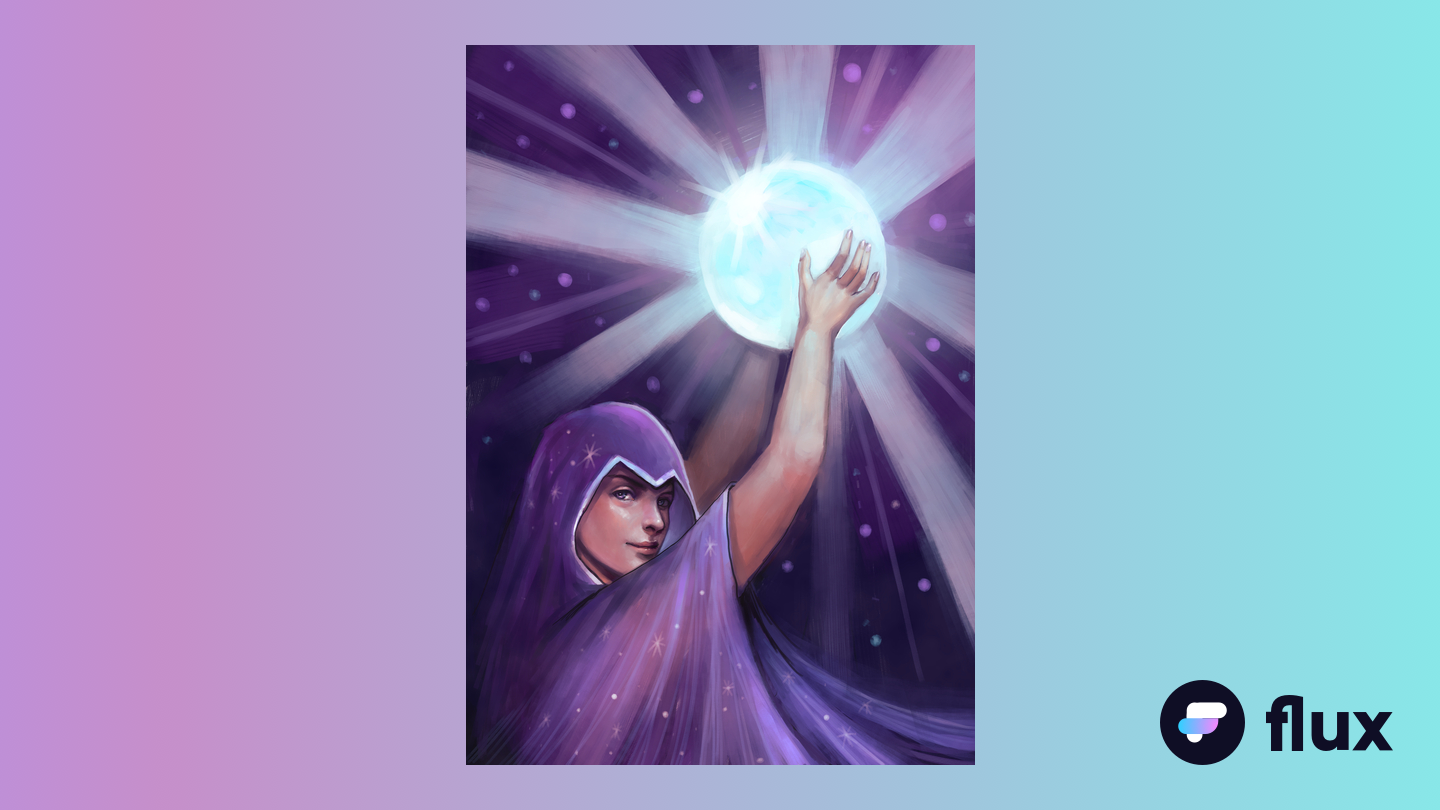 Flux is rearchitecting the global financial system as we know it and this is just the beginning. 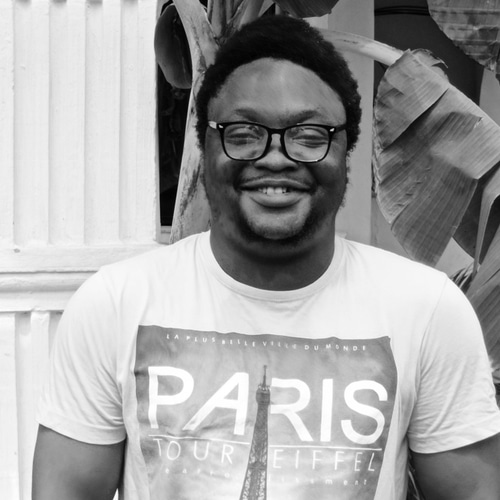 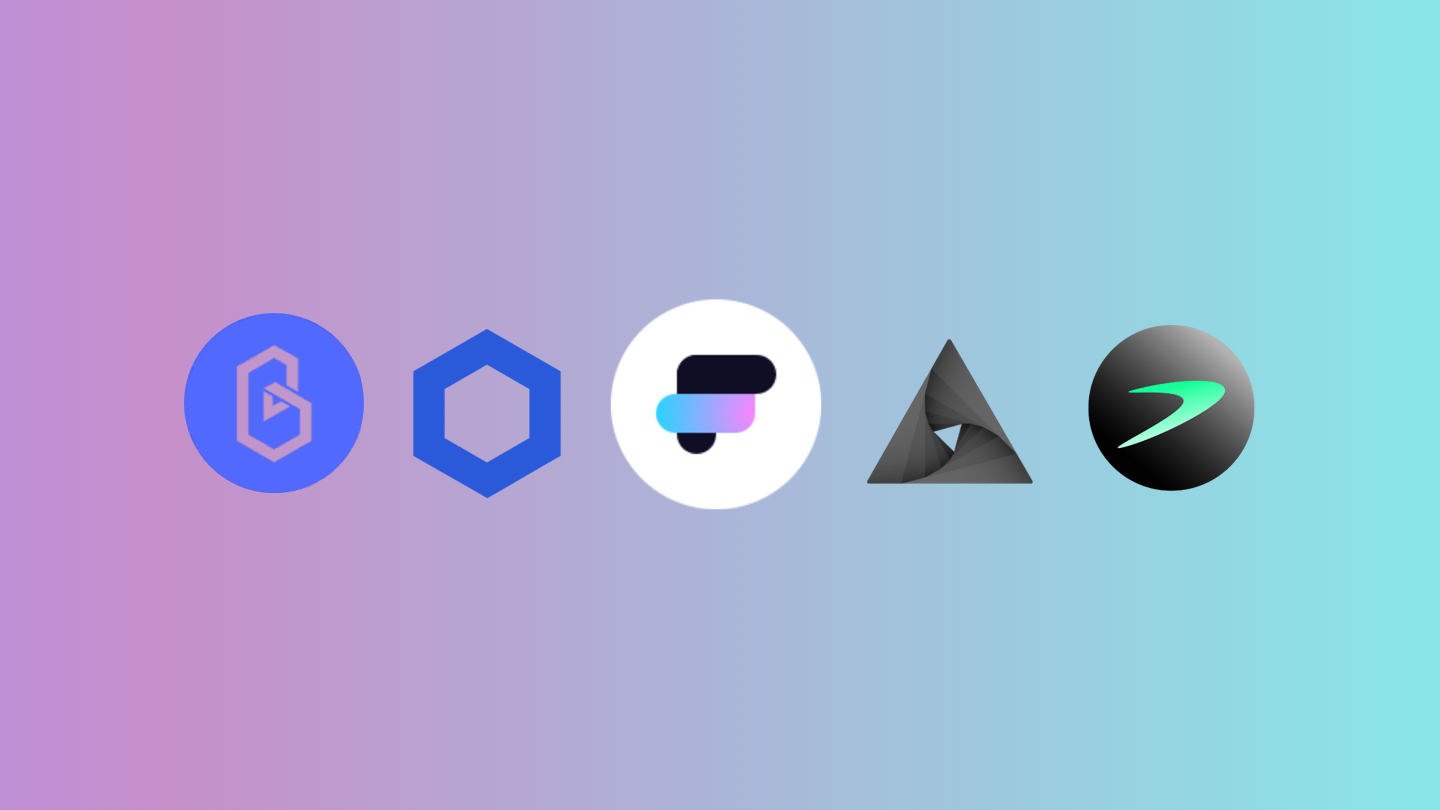 Is Flux The Best Bet For Arbitrary Data?

How Flux Compares to Other Leading Oracles 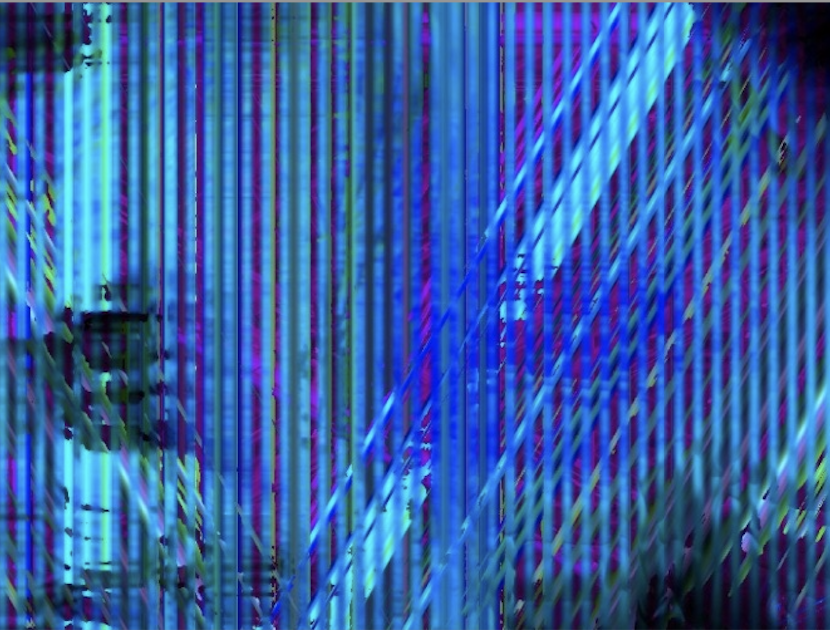 Flux: A Meta-Oracle Infrastructure for Securing the Web3 Economy

Flux: A Meta-Oracle Infrastructure for Securing the Web3 Economy